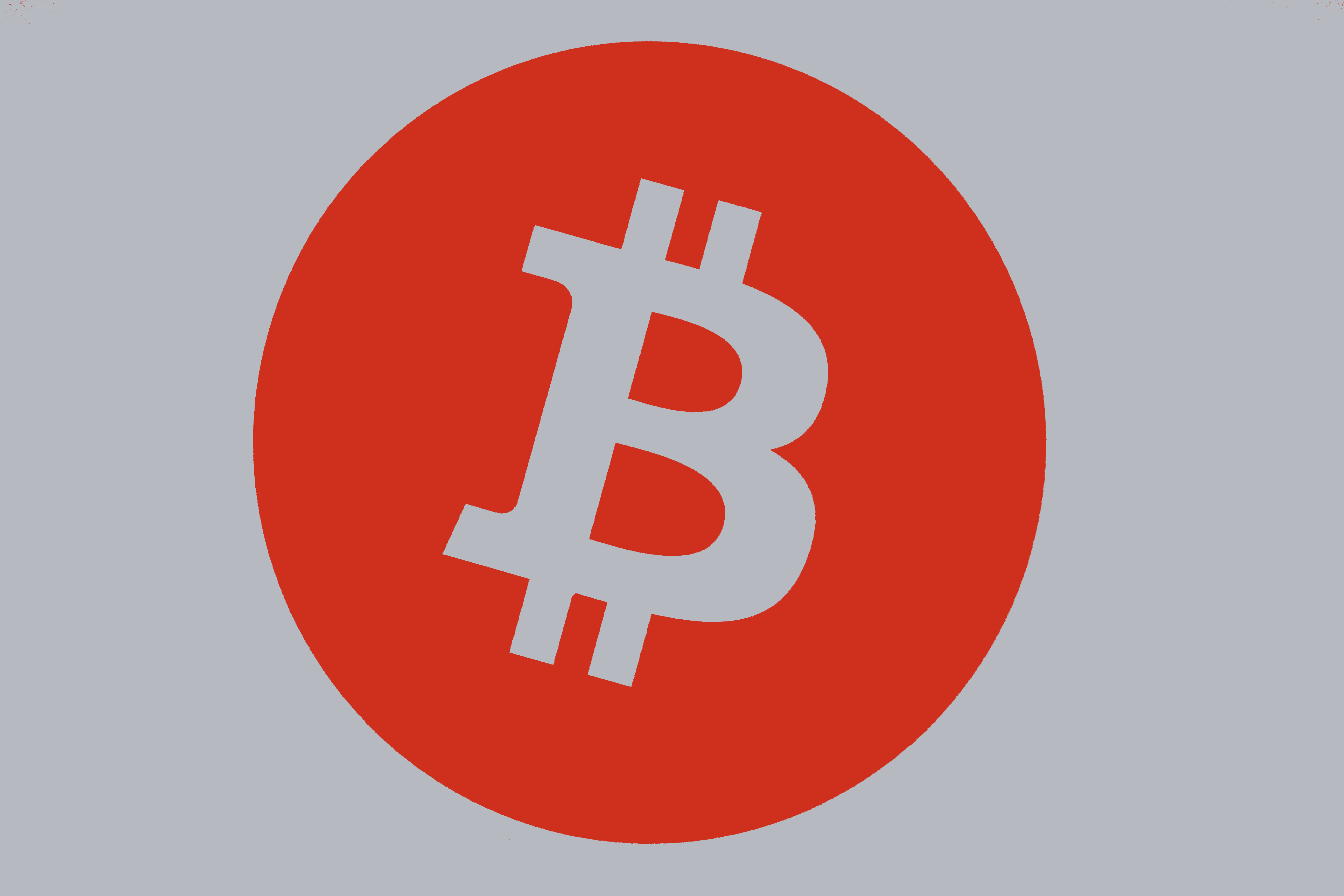 This article covers Everything To Know About Bitcoin including its history, price, growth and working. Let’s get started.

Bitcoin is an electronic form of money (paperless money) founded in 2008. Also known a cryptocurrency. It is a decentralized digital currency telling us that we don’t need banks to store our money.

Sadly, nobody knows who created bitcoin but it is said to be created by one guy or a group of people under the alias Satoshi Nakamoto. It is also rumored that Nakamoto mined 1 Million Bitcoins and disappeared.

In 2008-2009, it had practically zero value and only cryptography fans used to trade bitcoins here and there. When it reached 0.01$, it was listed among exchanges and then suddenly bitcoin’s price skyrocketed to new heights and never looked back.

Government controls fiat currencies but bitcoin is a digital currency and cannot be controlled by any government. With bitcoin, there is also no need for current banking system.

How do Bitcoins Work ?

Bitcoin works on the Blockchain technology. Blockchain is essentially a publicly accessible bitcoin ledger meaning all the transactions can be seen by anyone.

All you need is a bitcoin wallet to send and receive bitcoins. You can buy bitcoins in many ways such as through an online exchange or you can use localbitcoins.com to buy from other people.

Be careful, bitcoin transactions are irreversible !

First of all, bitcoin is a decentralized currency and its rules can only be established by its users.

Secondly, it offers complete anonymity. You do not have to provide any personal information to setup and use a wallet.

So bitcoin revolution has brought power back in the hands of the people which i think is a good thing despite its few negative impacts.

Bitcoin Scams You Should Be Aware Of

This concludes the ‘Everything To Know About Bitcoin’ article.

i hope you liked it.

What is Ethereum And Smart Contracts ?

3 thoughts on “Everything To Know About Bitcoin”