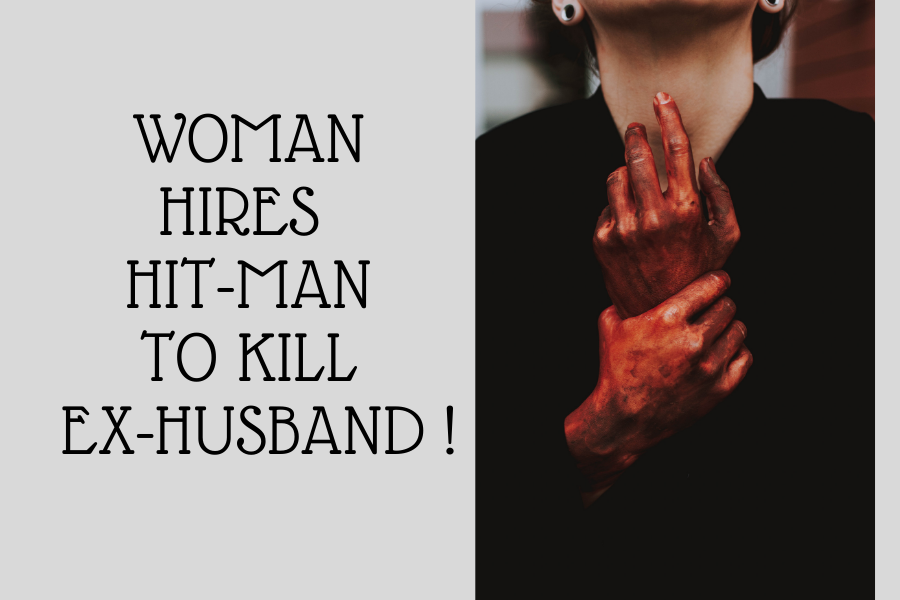 A woman named Kristy Lynn Felkins, aged 36 from Nevada, USA hired a hitman on dark web for $5000 BTC to murder her ex-husband. She wanted hitman to make it look like a mugging gone haywire.

It was also found that she had planning the murder since 2016. From 2016 to present, she had paid 12 bitcoins for the murder.

Upon asking her motive to take this step, she said, “This man mentally, physically, sexually, and emotionally abused me. I ran, and then he took my children away from me. He now, mentally abuses my children and threatens their physical well-being. He is quite the snake and master manipulator.”

Federal agents also found that the website she used to hire a hitman was just a scam and the website went offline after taking the money.